This was unfamiliar territory for the Holy Trinity football team. The Titans hadn’t trailed in a game all season.

And yet, here they were, playing from behind against St. John the Baptist.

The potent Holy Trinity offense couldn’t manage a first down through the first 18 minutes of a first half dominated by the Cougars.

But overshadowed with all the hype surrounding that Holy Trinity offense averaging 39 points per game was a resilient defense that yielded only four points per game.

The Holy Trinity defense showed up in a big way for the Catholic High School Football League Class AA-2 championship game Saturday afternoon at Mitchel Field Athletic Complex. The Titans led by defensive MVP Dylan Braithwaite made three stops in the red zone to come back for a 21-10 win over St. John the Baptist and claim the CHSFL’s Class AA-2 title.

'It was the first time we were down all season,' Braithwaite said. 'But we stayed focused. We made some big stops. And our offense got rolling in the second half.'

Newsday's weekly newsletter takes you on the field and inside the high school sports scene across Long Island.

Holy Trinity finished the season with a 10-0 record and raised the Joe Lamas Memorial Trophy. But it wasn’t easy. The Titans needed two late fourth quarter touchdowns to erase a 10-7 deficit.

Sophomore quarterback Rocco Rainone gave the Titans their first lead when he fired a bubble pass to Josiah Brown on a third down and 10 play at the SJB 19. Brown followed three timely blocks from Jameer Reeder, Kameron Robbins and Cassius Johnson-Stevens to the end zone for the go ahead score and Holy Trinity led, 14-10 with 6:18 left in the game.

'Rocco threw a perfect pass and then all the blocks out in front opened a lane for me,' said Brown. 'They were playing great defense and it was definitely more of a challenge for us. We’d made some mistakes earlier in the game and now things were coming together.'

St. John the Baptist (9-2) moved the ball for two first downs and out to midfield on its next possession, but consecutive holding calls short circuited the march. And on a fourth down desperation pass, Braithwaite intercepted quarterback Kyle Chase at the Cougars 43 with 2:12 left in the game.

'We executed our game plan throughout a great first half,' said St. John the Baptist halfback Mark Anthony Scott, who carried 25 times for 118 yards and a score. 'We dictated the tempo and kept their offense off the field by controlling the ball.'

St. John the Baptist threatened to take the early lead but a fourth down and goal run by Chase from inside the one was stuffed by the Titans defense.

On the Cougars next possession, Scott capped a nine-play, 55-yard scoring drive with a 4-yard run to give St. John the Baptist a 7-0 lead with 3:34 left in the first quarter.

Late in the first half, Holy Trinity had run seven plays for two yards and the Cougars had owned time of possession by a 14:03-3:57 margin.

The Titans put together an 11-play, 60-yard scoring drive to end the half as time expired. Quarterback Chris Bacon scored from a yard out and Evan Glusic added the extra-point kick to tie the score at 7.

The Cougars regained the lead on Recep Kocan's 22-yard field goal for the 10-7 lead with 3:34 left in the third quarter. The kick came after a 13-play, 64-yard drive that hit the wall at the Titans five.

'The defense has been this good all season,' Braithwaite said. 'And now everyone knows. Both teams played their hearts out.' 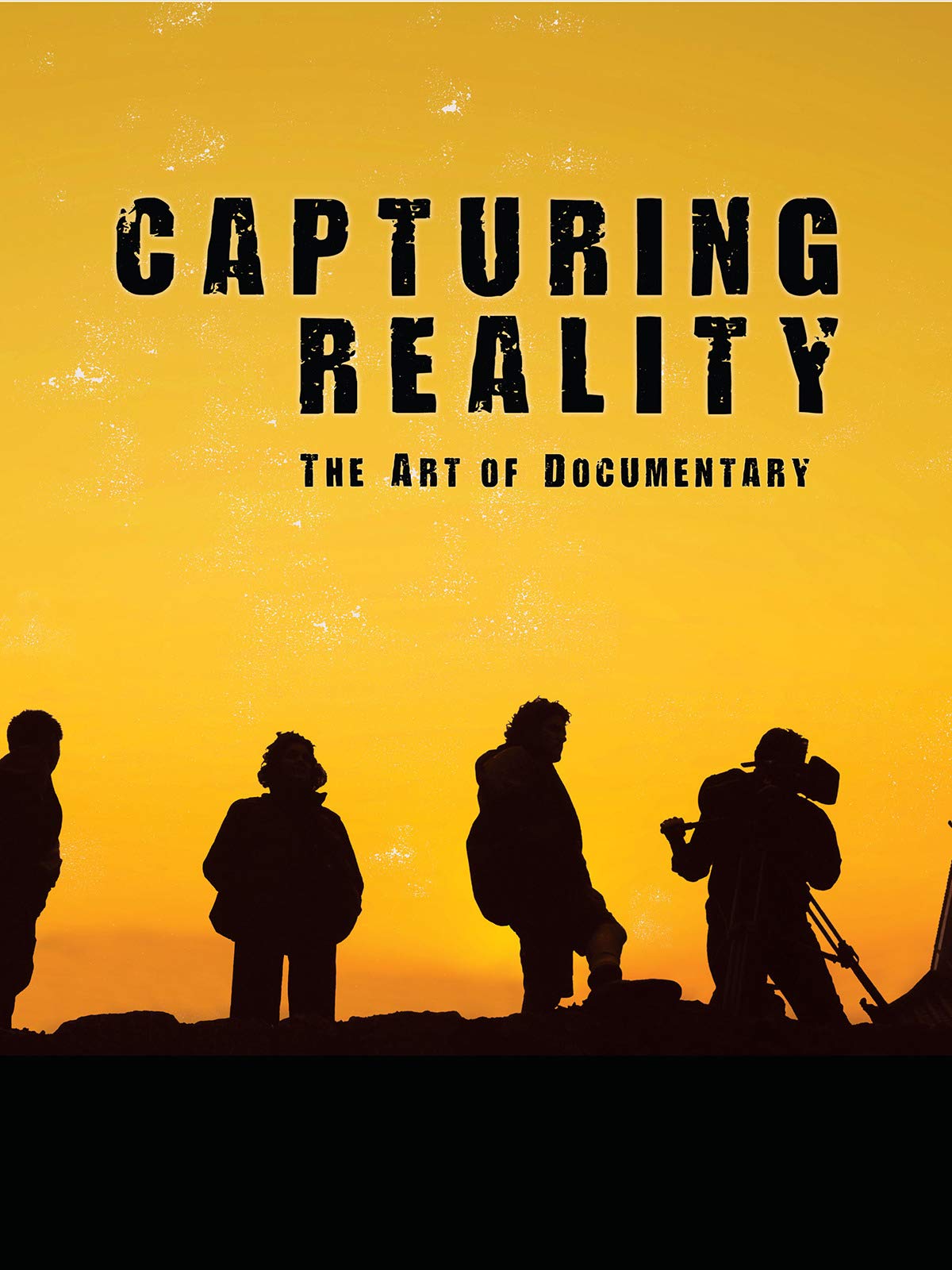 Our state-of-the-art portable system can travel just about anywhere and sets up in a few hours. The bcpcs is a mobile full body 3D capture stage featuring over 120 cameras. Full body with integrated head and dedicated hand cameras.

We offer competitive pricing for our 3D scanning, production, and development services.

If you prefer to do processing in house we can provide sourcephotography only.

Our capture studios are located at our Atwater Village studio and the UploadVR facility. We maintain a friendly atmosphere with a balance of studio work and lofty comfort. Standard Studio Services include:

Our roots are in celebrity photography and can accommodate for demanding talent requirements.