InDesign — Adobe’s powerful layout design tool for the creation of beautiful documents, both in print and digital formats — is the modern standard for designing rich experiences, from ebooks and digital magazines to interactive online publications, reports, and whitepapers that draw in an audience with audio, video, slideshows, and animations. And now, at Adobe MAX 2021, we’re showcasing an InDesign that is more powerful than ever.

Creatives around the world are experiencing rising pressure to deliver projects in shorter time periods. At the same time, there’s an increased need for digital outputs but, traditionally, feedback and handoff processes have been complex and time-consuming. With so many designers around the world relying on InDesign to meet these demands every day, we know speed, performance, and smoother collaboration are key.

After more than 20 years of innovation, InDesign is showing no signs of slowing down. We’re continuing to move design forward, and this year’s release of the app is focused on giving you even more control and helping you make your creative workflows more efficient and faster.

InDesign on Apple Silicon M1: Faster than ever

InDesign is now optimized to run natively on devices with Apple’s new Silicon M1 chip, which brings a considerable boost in speed to the design process — a 59 percent improvement on performance versus Intel builds!

Opening a graphics-heavy file is now 185 percent faster and scroll performance on a text-heavy document of 100 pages has improved by 78 percent, making working and iterating on your designs much faster and more efficient. Capture inspiration from the real world with the Adobe Capture Extension

InDesign now integrates with Adobe Capture, which enables designers to create color themes and vector shapes and find font recommendations directly in InDesign, so that they can collect inspiration from any images within their document.

In addition to developing color swatches and vector shapes, the Adobe Capture Extension in InDesign also includes a new functionality unique to InDesign, which generates font suggestions through Adobe Fonts based on a raster image to help creatives find similar fonts.

All captured elements can be saved to Creative Cloud Libraries to access them anywhere, any time.

Over the past year, we have streamlined the way designers and their stakeholders share InDesign documents for review, manage feedback, and work efficiently as a team. 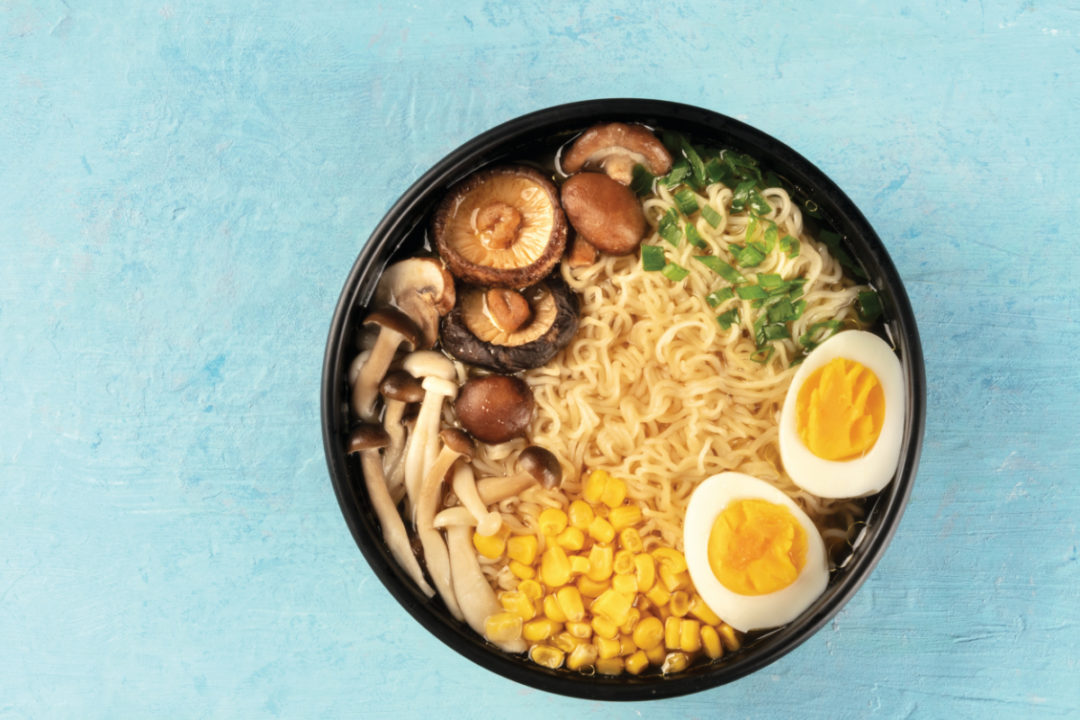 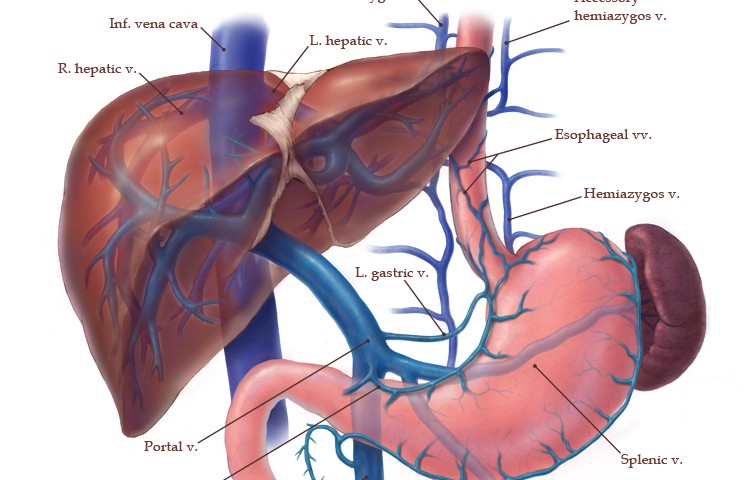 Most notably, we’re bringing online editing capabilities to InDesign now in private beta. We’re working closely with the community to understand your needs and identify better workflows to bring you new and improved collaboration experiences as early as 2022. Here are some of the key features we’re focusing on in beta:

InDesign’s online copy-editing features modernize workflows. They enable you to seamlessly collaborate on even the most complex projects with other designers, writers, editors, and stakeholders to create your best work, together.

Continued innovation for an industry-leading tool

Other InDesign enhancements now available include a scalable UI. Users can now navigate pages and text with more ease thanks to UI scale factor support and the ability to set preferences to auto-adjust the UI according to display size.

We are also continuing to improve the terminology used throughout InDesign to make it more inclusive. For example, we’re replacing references to “Master Page” with “Parent Page”.

To meet the demands of the industry, we are investing more in digital capabilities, with Publish Online 2.0 coming soon.
InDesign has established itself not just as the industry’s go-to layout tool for print but also for quickly creating eye-catching digital publications, rich with immersive digital experiences, that can be published in any format online. What are you creating with InDesign?

Update to the latest version of InDesign with the Creative Cloud Desktop app.